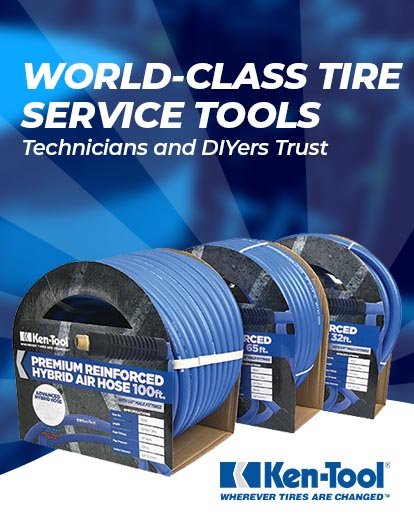 Ken-Tool is the leading manufacturer of tire service tools in the world. Headquartered in Akron, Ohio, Ken-Tool has been providing the tire industry and automotive aftermarket with quality products for over 80 years. Housed in a 75,000 square foot facility, Ken-Tool is a primary manufacturer of product, with its manufacturing expertise centered around drop hammer, upsetter, and press forging. The company goes to market through the traditional aftermarket distribution network. The company also does contract forging for various companies both in and outside its industry. Private branded products are becoming an increasingly important part of Ken-Tool's business.