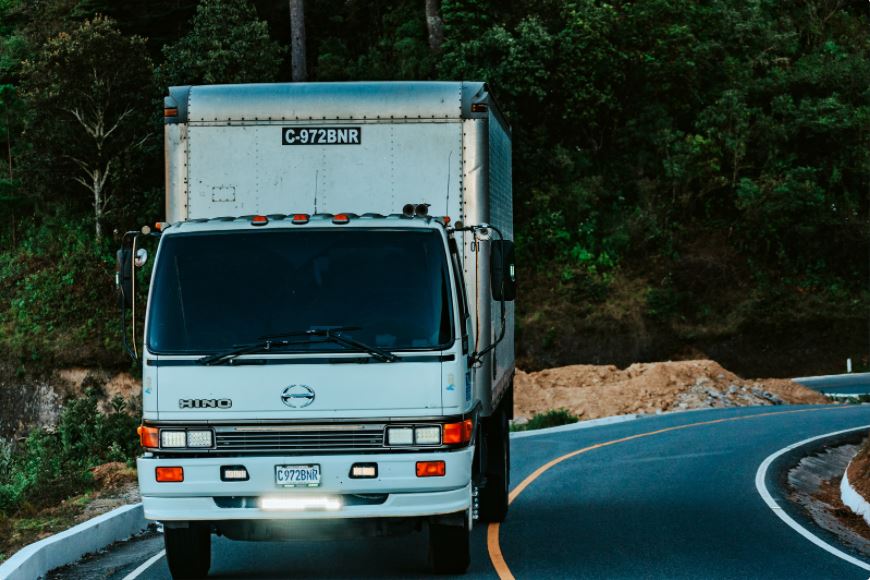 One or more of its parts will inevitably need to be replaced at some point in a truck's lifespan. But while ordering replacement parts for trucks and other heavy commercial vehicles is as simple as a click of a mouse, finding the "right" part for your rig is an entirely different story.

Today, there are so many brands and options to choose from in truck components that it's easy for fleet managers and operators alike to get overloaded with information. And in many instances, it may even be misleading. So to help clear the air, we've compiled some of the popular myths regarding heavy duty truck parts and reveal the truth behind them.

Today, there are so many brands and options to choose from in truck components that it’s easy for fleet managers and operators alike to get overloaded with information. And in many instances, it may even be misleading. So to help clear the air, we’ve compiled some of the popular myths regarding heavy duty truck parts and reveal the truth behind them.

Many aftermarket parts are often advertised as meeting the same standards as a genuine replacement, but this doesn’t automatically mean they are of the same quality. While these standards indicate that, at the bare minimum, the part matches its genuine counterpart in fit and functionality, it does not take into account the time and resources invested into development, testing, and the system-level understanding that went into the genuine part.

Although genuine parts are developed and manufactured depending on the manufacturer, they are typically engineered to work as part of a system. A manufacturer may design a brake cylinder, for instance, to work with a particular air brake system. This means that the part has tolerances and mechanical properties that are optimized to work with other components in the system. Aftermarket parts may also not have the same kind of quality control and inspection procedures or have the same material composition, which can affect the performance and durability.

After-sales support is another major difference between genuine and aftermarket parts. To ensure their competitiveness in the market, original part manufacturers tend to invest a lot in their products, including comprehensive technical and marketing support, R&D, documentation, and product updates.

Choosing parts solely because they are the lowest priced is another, often dangerous, mistake truck owners make. OEM proprietary parts are usually only considered for the chassis, body, and interior and cut corners on the rest in cases of accidental damage. But while there are high-quality and affordable parts out there, these two factors do not always go hand in hand. In many situations, value-line components are priced that way at the expense of the quality of the material, resulting in more maintenance and an increased risk of premature failure. So while a value-priced part may be cheaper in the beginning, if you have to replace it three or four times over the vehicle's life, it may not be such a good deal after all.

Overall, experts recommend taking a holistic view when purchasing new components. Aside from price, operators must also take into consideration the part’s availability, efficiency in installation and maintenance, and other factors.

It may be enticing to pick one from a popular brand or one with fancy packaging, but the label on the box should be further down the list when considering what replacement part to order. While a good reputation in the industry may indicate quality, it's not guaranteed that it would be the best match for your vehicle. In some cases, they may even put the wrong stuff in the box. Instead, you're better off trusting your dealer or distributor to do your due diligence for you. The dealer already has an established network of contacts to determine where the part is from, its quality, and whether or not it will work for your fleet.

Another way many fleet managers try to save on replacement costs is by switching to cheaper components for older trucks. The idea is that since the vehicle is nearing the end of its life cycle, a non-genuine part may no longer have a detrimental impact on the vehicle’s performance or resale value. But just like the product price, this doesn’t work every time. Instead, you need to take into consideration what will be the truck’s fate when it is ready to be disposed of. Installing a value-line brake shoe that, at the bare minimum, guarantees the truck stops on command may be a good compromise, but if the truck is in a trade-in cycle, it may fall short of the next potential owner’s expectations. If it’s the first round of replacement parts, the highest quality should still be prioritized to ensure optimum performance. However, if you have just acquired the vehicle late in its life cycle, migrating to a lower price point for the next round of replacements can be a safe choice.

At some point, you may have encountered parts that are packaged as remanufactured or rebuilt. While they sound almost the same, there’s actually a big difference between the two.

Because they still retain some of their old components, remanufactured parts have also been preconceived as being subpar to one that's brand new. However, major remanufacturers like Haldex use cutting-edge equipment and processes to clean and recondition each component, resulting in a part that’s as good as new or even better at a significantly lower price point.

To avoid falling for such myths, take the time to understand the parts that are being put into your vehicle and those offered to you. Don't hesitate to ask your dealer or distributor questions if you are not comfortable or familiar with the product or brand that's being offered to you. Ultimately, you need to make sure you'll be getting the performance and value you're expecting out of the product.