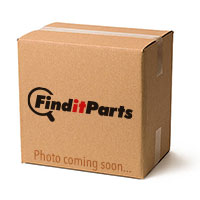 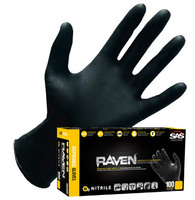 An icon in the North American construction industry, REX Vibratory Roller has been a quintessential sight in construction sites and roadworks across the continent. It was founded as the Chain Belt Company in 1892, wherein it originally manufactured chain belts for farm machinery. It was not until 1909 when the automobile boom saw a skyrocketing demand for paved roads and highways that the company decided to develop the original chain-driven REX concrete mixer. Since then, REX grew to become a powerhouse in construction equipment with distributors in major cities across the world. The company was eventually sold off in the mid-1990s, although many REX vehicles and equipment are still being used today.

The longevity of REX Vibratory Roller in worksites is a testament to its quality. Still, given its age, its stock components require more frequent maintenance or, in extreme cases, replacement. In such instances where the replacement of broken parts is unavoidable, it is highly recommended to use OE-compliant parts. They are designed, built, and tested according to the same specifications set by REX in manufacturing the parts for their vehicle, making them almost identical in appearance and performance. This eliminates compatibility issues, especially during installation, and ensures the part functions as intended without the need for significant adjustments or troubleshooting.

Need new parts for your REX Vibratory Roller? FinditParts offers a huge selection of OE-compliant parts for REX vehicles and equipment. Our products in stock meet OE requirements and international quality standards. Browse our catalog today to find out more about our great deals.