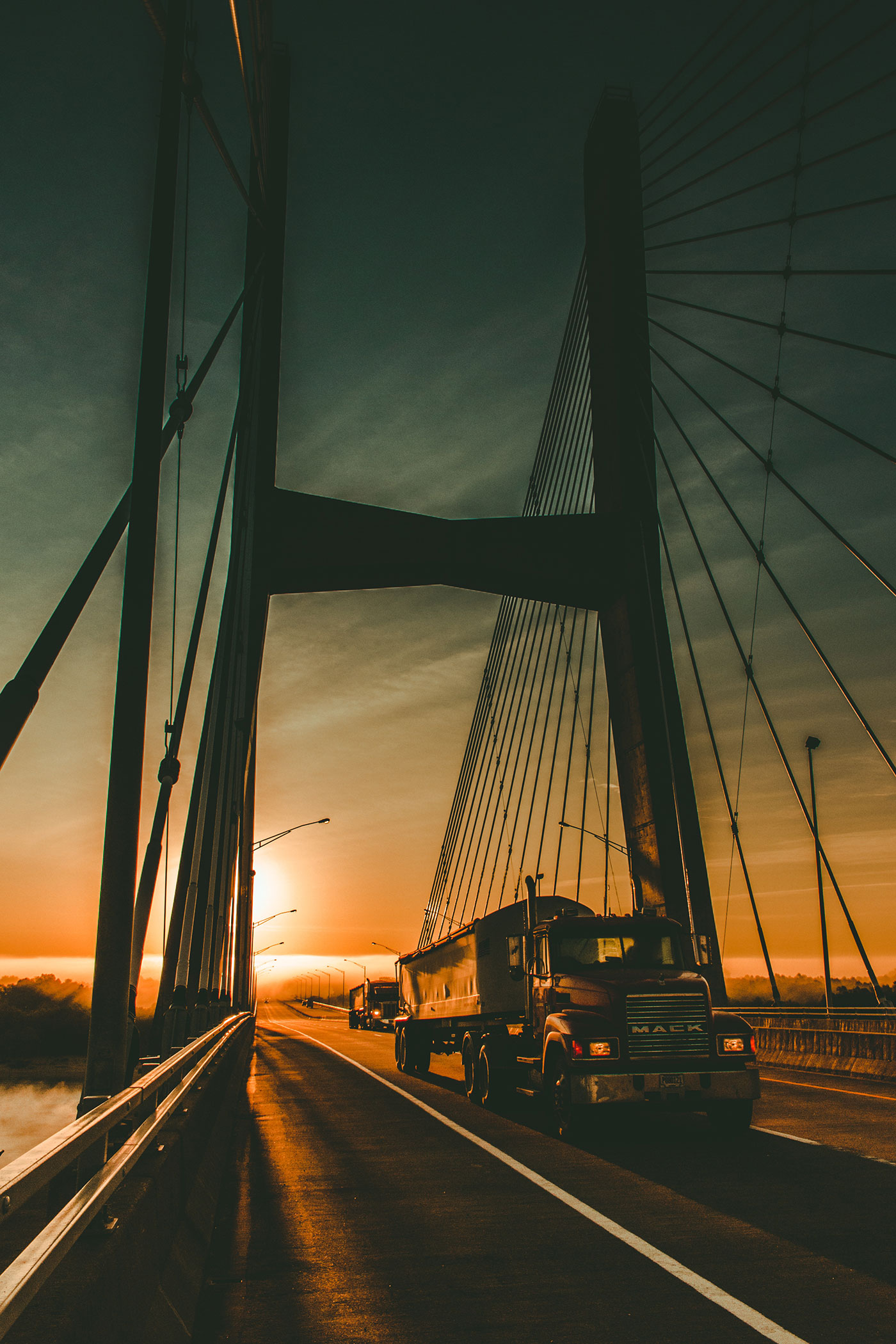 Professional drivers know that not all truck stops are created equal, and they all have their favorites. Whether it's the showers, the travel plaza, fueling stations or the food, each stop has perks that make them fan favorites. Here are some of the favorites, as found on Reddit's r/Truckers thread:

Kwik Trip/Kwik Star. I know, they may not be considered a truck stop, but if they have parking, they will always be my first choice. I've always seen nice employees, clean inside and out (except in Tomah, was ready to retch with the smell of piss) good coffee, and seem to always have breakfast sandwiches. My favorite part is the selection of fresh groceries no other truck stop has.

TA/Petro is my favorite of the national chains. Dunno why. Just feels more trucker-centric. Loves and PFJ feel like they're more interested in the 4-wheelers, with truckers as an afterthought. Plus, much more likely to find empty slots in the fuel isle at TA/Petro, all else being equal.

If I don't need fuel or a shower, I'm happy with damn near anything, though. Especially if they have a good diner attached.

Love's by a long shot. Hell, I was 19 gallons shy of platinum status last month, tweeted about it, and they bumped me to platinum just cuz they're cool like that.

The showers are usually awesome, BUT I hate that they don't have a dedicated person cleaning them like PFJ and TA/P so they almost always have a wait. Even in the middle of the day it can be hit or miss.

I avoid the older Love's though. The newest ones are always the best. With each one they build, they really improve on the parking layout. Some of the newest ones are so easy to park, not like the other majors where it can be super tight.

We also love to support the independent stops. While we can't fuel there, we often times park and eat in their restaurants. Found some damn good chow that way.

If more Love's had laundry, they'd be the top of the big 5. Until then, it's PFJ.

After TA/Petro turned several of their locations into majority paid parking, I stopped giving them any business. Still, if there's free parking and I need a spot, I'll stop and use their facilities.

I've found that having a franchise name doesn't mean anything about the cleanliness/quality of the stop. I've been in big name stops that we're downright disgusting. That said, if there's a Love's, a T/A, a pilot, and an independent all where I need to stop, I'm probably checking out the Love's first.

Now it's your turn truckers! What's your favorite truck stop to take a break at, and why? What's your least favorite?

« What Do You Look For In A Trucking Company?
How To Deal With Being Away From Home »