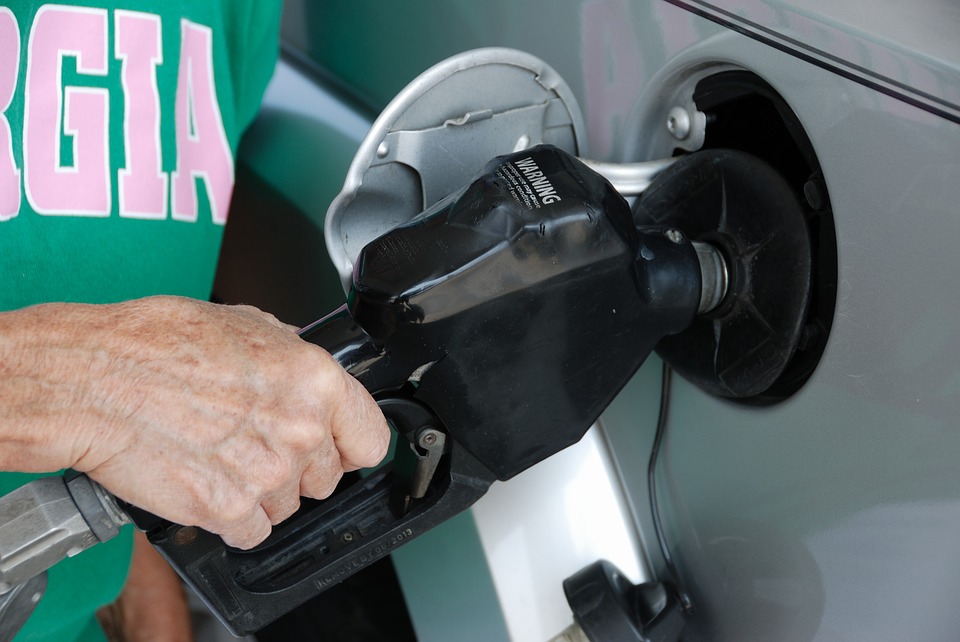 What do you think will happen when you combine a cyberattack on the biggest fuel supplier for the East Coast, shortage of truckers, pandemic, and an increase in the number of vehicles heading out for summer vacation? In many parts of the United States, these factors make up a recipe for disaster, specifically, gas shortage.

Two months ago, the Colonial Pipeline experienced a cyberattack, forcing this fuel distribution giant to shut down the operation of the entire 5,500 miles of pipeline that stretches from Texas to New Jersey. This pipeline distributes 100 million gallons of fuel every day across 14 states and directly services seven airports. The temporary halt in its operation threatened gasoline and jet fuel distribution across the country's Eastern Seaboard, inciting consumers to panic-buy.

A few days after the attack, Colonial Pipeline announced via Twitter that it had resumed its "normal operations" and continued delivering millions of gallons per hour to Texas, Louisiana, Mississippi, Alabama, Tennessee, Georgia, South and North Carolina, Virginia, Maryland, DC, Delaware, Pennsylvania, and New Jersey.

The gasoline supply crisis caused by the Colonial Pipeline disaster has been compounded by an ongoing issue in the trucking industry—the lack of tanker truck drivers.

In a CNBC report published on June 30, GasBuddy analyst Patrick De Haan stated that the shortage of truck drivers causes fuel delivery disruptions in many gas stations. He stressed that what is happening is a "labor challenge" and that the real problem is transporting the gasoline to the last leg of the journey, from a local terminal to the gas stations. De Haan added that there had been delivery delays on that end.

According to the U.S. Bureau of Labor Statistics, the trucking industry lost 88,300 jobs in April 2020. A year later, CNN reported that based on the National Tank Truck Carriers Association, as many as 25% of the country's tanker trucks were parked because there weren't enough drivers.

In the same report, Alex Boehnke, manager of public affairs for the Ohio Council of Research Merchants, said that the closing down of truck driver training schools has also made the shortage a little worse. It affected the already unstable pipeline of new truckers who are willing to get into the workforce.

As the country reopens and many citizens get vaccinated, more and more people are traveling again. Since this situation coincides with summer, tens of millions of Americans are eager to hit the road and be away for summer holiday trips. This translates to increased fuel demands, which can cause a strain on the overall fuel supply chain if there won't be enough drivers to transport fuel to the stations. A few days before the July 4 holiday, De Haan tweeted that the U.S. gasoline demand is up by 6.7% compared to Memorial Day.

What are the impacts of gas shortage on truckers?

While the stress caused by the gasoline crunch began to ease down shortly after the Colonial Pipeline restarted, this crisis is nowhere near the end. There's been a dramatic drop in fleet utilization across the country. Also, many tank truck drivers who lost their jobs during the pandemic have already found new and easier jobs somewhere else and have not considered returning to driving tankers despite higher pay and good benefits. This problem directly affects local citizens, drivers and truckers, travelers, and virtually anybody who uses gas. For the truckers, among its impacts are:

A few days after the ransomware attack, truckers reported that some gas stations have already started running dry. GasBuddy data shows that 28% of South Carolina gas stations and 27% of Georgia stations have run out of fuel. Some truck drivers share that some motorists flock into gas stations once they see a truck on site. There are also reported panic buying in some areas, prompting the gas station management to limit the amount of fuel that can be purchased. This results in long lines at the pumps, and worse, traffic jams.

The current fuel crisis urged several states, including Virginia, Maryland, and Delaware, to temporarily ease some of their regulations for fuel transporters. This allows tanker truck drivers to carry heavier loads and drive for extended hours. In addition, this gasoline crisis puts another layer of complexity to an already difficult job. In a WashingtonPost write-up, Tommy Forrister, a trucker for 22 years, stated that the current gasoline crunch had lengthened his working day. "It might be 30 minutes. It might be two hours. It depends on how many trucks are in front of you." Forrister said.

Since there are delays in reaching gas pumps and having their trucks refueled, clients should also expect delays in delivering goods and necessary supplies. Some truckers share that they understand how important their role is in ensuring continued consumer spending, especially now that the country is clawing its way out of the recession caused by the pandemic. They endure the pressure of getting freight delivered to their destination as fast as possible, making them skip sleep breaks.

If there are not enough truckers to deliver gas to the pumps, gas prices are expected to rise. The timely delivery of goods and supplies also affects supply and demand, which impacts the prices of fuel and commodities. The rise in the prices of gas and basic needs can be a drag on the economy, affecting many things--from consumer spending to hiring practices to transportation and logistics chains across the globe.

What can truckers do?

If you are among those truckers who stayed in the workforce despite the challenges, you should pay extra attention to your truck’s fuel economy while you’re on the road. Try these tips and save yourself some stressful trips to gas stations: