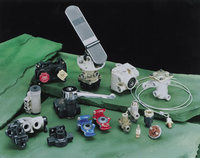 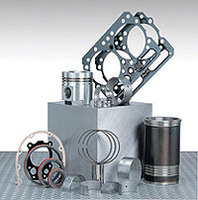 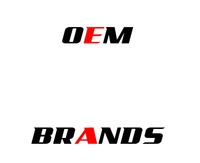 The city of Detroit has long been the epicenter of the American automotive industry. In 1924, all of the Big Three were headquartered there. When Chrysler and Ford moved their headquarters elsewhere, only a few true Detroit brands stayed. Detroit Diesel was one of them.

Detroit Diesel was born and bred to satisfy the American demand for diesel trucking in 1938, with none other than General Motors at the helm. After being born from the biggest of the Big Three, Detroit Diesel went on to create countless classic diesel pieces, parts, and hardware ranging from engines to minor accessories.

Despite the success of the brand, General Motors eventually sold Detroit Diesel to DaimlerChrysler, at which point in time the ownership of the company left the United States. That being said, the headquarters for the company remains in Detroit.

Today, the company produces a wide array of original equipment manufacturer (OEM) parts and products as well as a carefully curated few designs for hoses and belts. This interesting combination is what helps keep Detroit Diesel in the green and secure its position as a favorite for many enthusiasts of American-made trucks.