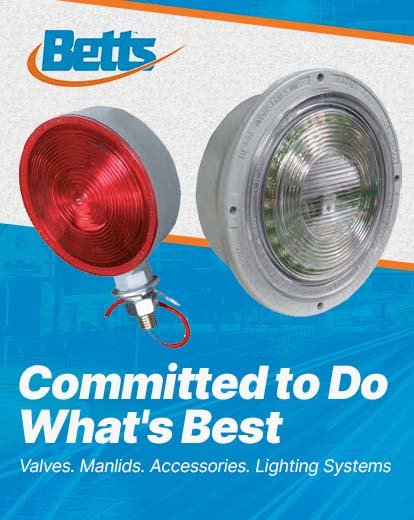 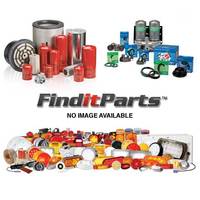 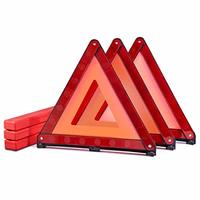 Betts Industries, or Betts for short, is one of the oldest companies in all of automotive design. The company's long history is not only a testament to it's business savvy but also the innovations that it has ushered in, whether directly or indirectly.

Betts Industries was founded in 1901 as a family-oriented business aimed at producing higher-quality iron and machinery than could be found in the general area surrounding Warren, Pennsylvania. The company's original name was Fairchild and Betts: Founders and Machinists. That name would later be changed to the one that is so recognizable today: Betts Industries.

Even after 12 decades in business, the company remains a family-owned brand, but that's just about the only thing that hasn't changed for the company. When machinists and foundries went by the wayside, Betts had to adapt or fail with the other companies lost in the mid-to-late 1920s. To do so, the company adopted a modernized business model and upgraded its production and manufacturing capabilities, a change that enabled it to compete on an even keel with many other manufacturers around the world.

Today, Betts produces pieces, parts, and hardware for over 2,000 industrial clients, who then serve those parts to thousands more truckers, repairmen, and technicians of all walks of life. And with the company's massive global distribution network, it has expanded to service 36 countries across all corners of the globe, producing parts across a wide variety of categories.